A pair of black boots appeared on the curb and a man in a uniform stepped out of the car. Meeting David’s eyes, the man raised his arms above the door, a pistol held in two hands. He took aim. All sound was stilled, all movement slowed, and David didn’t even hear the blast that sent a bullet tearing through the crowd to his chest.

When a secret letter is delivered 32 years after it is written, it throws the ascendancy of the British throne into question and sets in motion an alliance that will do anything to suppress the truth. The search for the rightful heir uncovers the existence of a sacred stone destined to reveal the true king. Follow the clues through ancient history and discover the truth about the Throne of David! 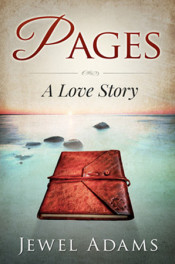 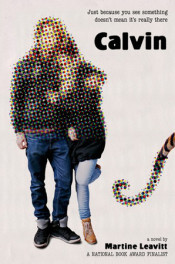 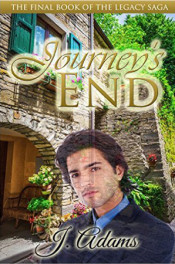 « Legally and Lawfully Yours by Anita Stansfield
Call to Arms: Nations Fall by Randy Lindsay »

One response to “The Throne of David by Ann Farnsworth”