A convict’s daughter should never fall for an FBI agent’s son, certainly not a teenager like Julianna Schultz who is furious over her mother’s incarceration and the injustice of it all. But that’s exactly what seventeen-year-old Julianna finds herself doing when Cody Rush, the cocky son of the FBI agent who put her mom behind bars, moves into her hometown of Gilbert, Arizona.

Cody Rush—studious, principled, athletic, good looking and blond to boot—is everything Julianna hates, or so she thinks. Yet a series of ill-fated events one night brings them dangerously close, entangling the futures of two people who were never meant to be.

My heart thrusts with a force that takes me by surprise. Telling me something I don’t understand. A splitting pain, a longing to slip back under. They tell me I was in a hit-and-run, but I can’t remember what happened that night. All I know is that I woke up with pictures in my pocket, a card from one of those photo booths in the mall. And I’m in the pictures. Cody Rush. Me and…

Her brother was there that night, and my dad, the FBI agent, was the one who put her mom behind bars. What’s the connection? And why won’t Julianna talk to me now? Somehow, she holds the key to it all, and getting close–real close—to her for the answers I need will be no hardship at all… 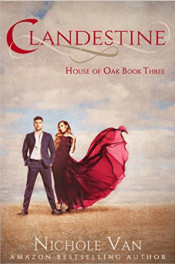 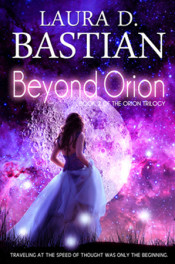 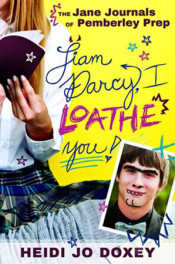 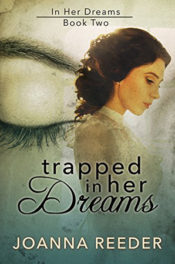 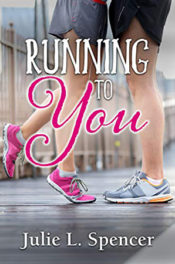 2 responses to “Between Now & Never by Laura Johnston”