For five years, Jameson Rex has harbored a startling secret. When his uncle uncovers the truth and threatens to expose him, the disinherited Rex removes to London in search of a wealthy wife. But rumors of his disgrace have already rippled through the ranks of society, marking Rex as a scoundrel, a rake, and worst of all: an ineligible bachelor.

The rumors flying through town are not all about Rex, however. Charming, vivacious, and completely unaffected, Sarah Mendenhall has quickly become the most sought-after débutante in London. Despite the masses vying for her affections, Sarah is resolved to enjoy her first season in town, and vows not to accept a single proposal, no matter how handsome or wealthy the gentleman offering may be.

Desperate for funds, Rex accepts a wager to woo the unconquerable Miss Mendenhall, embarking on a whirlwind courtship that puts both of their reputations on the line. But will his triumph be worth the price he must pay? Bound to secrecy, driven by duty, and forced to choose between saving her innocence and saving himself, Rex is determined that nothing will stop him from winning her heart—even if it makes him a scoundrel. 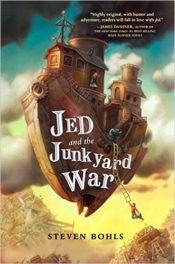 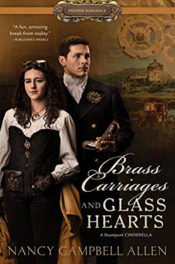 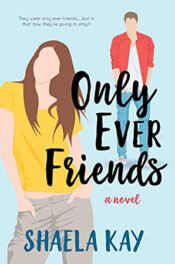