Betrayed by an FBI agent while in protective custody, MacKenzie Gunthrie escapes a crime lord and is left hiding from the authorities and her enemies. She finds solace in the peaceful mountain town of Crested Butte, Colorado. With help from a longtime girl’s camp friend and a new identity, she’s starting to feel safe.

The only problem is the overconfident and much too good-looking Isaac Turnbow. Protecting her identity has become second nature, but Isaac poses a threat to her heart.

Isaac Turnbow has an undeniable need to convince MacKenzie he’s someone she can trust and kiss, but when well-armed men arrive to disturb their budding relationship, he must prove to her and himself that he can protect her. 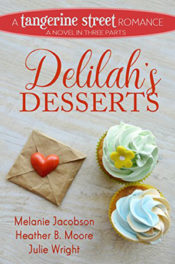 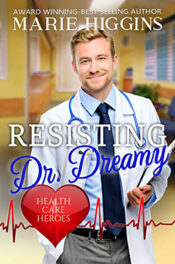 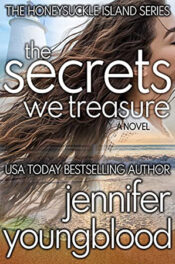 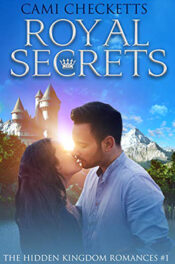 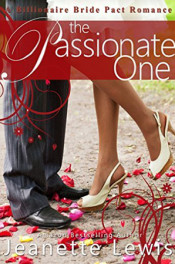 One response to “Billionaire Bride Pact: The Protective One by Cami Checketts”