The annual Great Quest is about to be announced in Quendel, a task that will determine the future of Marcus and the other boys from the village who are coming of age. The wizard Zyll commands them to find the Rock of Ivanore, but he doesn’t tell them what the Rock is exactly or where it can be found. 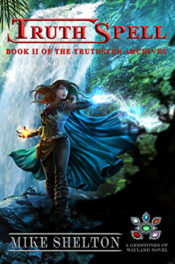 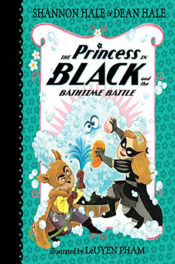 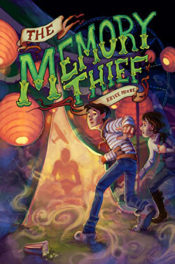 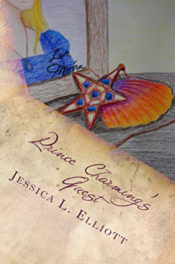 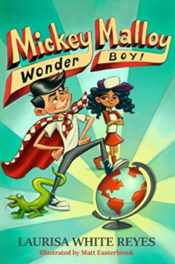 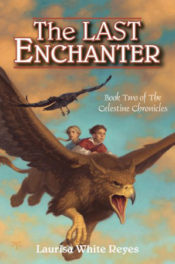 « The Breakaway by Michelle Davidson Argyle
Children of a Distant Star by R. Bruce Sundrud »