They’re not supposed to get attached, but feelings don’t follow rules…

Lina James has been coaxing flirtation and small talk out of her gorgeous gym partner a little at a time, day by day. Which is why she’s shocked when shy and quiet Dillon up and asks her to pose as his girlfriend for Thanksgiving.

According to Dillon, his family is pushy and a little crazy, and he’s hoping Lina can draw some attention away from their other Thanksgiving guest, the girl his brother hopes to marry.

The more time they spend together, the more Dillon wishes he had just asked Lina out on a normal date, but they’re in so deep that it’s too late for that. His family is getting attached, and so is he. The only solution he can think of is to stage a break up and start over. Because Lina wants out, doesn’t she?

Lina doesn’t want out. She wants in. Dillon’s family might be loony, but they’re also awesome. But what if the family you’ve always wanted isn’t yours to keep? 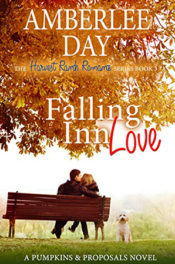 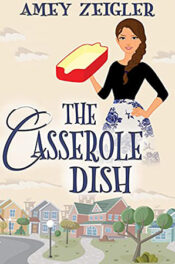 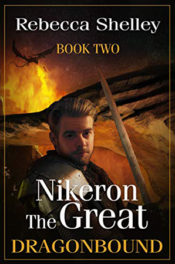 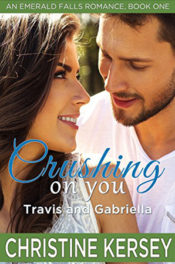 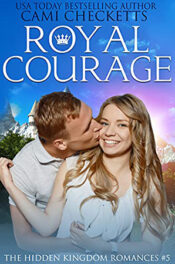 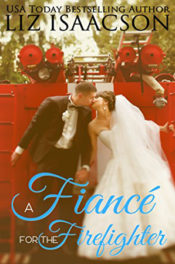 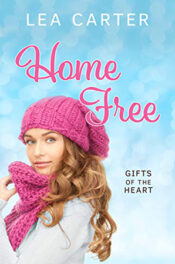 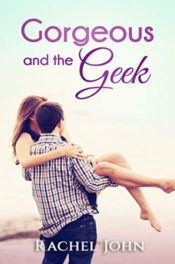 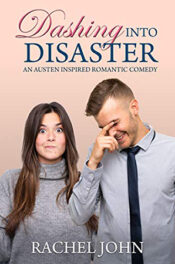