Long hours of driving on the frigid interstate have taken their toll. In a split second, Frank Sawyer’s car drifts and clips a passing van on the otherwise empty Montana highway. In the aftermath of the wreck, Sawyer encounters a gruesome scene: the van’s passenger did not survive. But it isn’t the crash that took his life—he’s been shot. Before Sawyer can assess what’s happened, he’s struck from behind. When he regains consciousness, he discovers that his attacker is gone, his car is missing—and the police have named him their prime suspect in the dead man’s murder.

The harsh winter weather bears down as the chaos unfolds, and Sawyer finds himself trapped in the small town of Cluff. And law enforcement is keeping him firmly in their sights, so there’s no possibility of escape. As he struggles to clear his name, Sawyer looks to the past for answers, becoming embroiled in a decades-old mystery that may hold the key to proving his innocence. 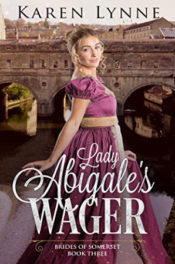 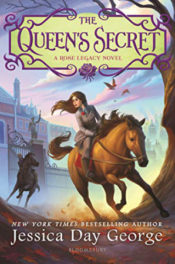 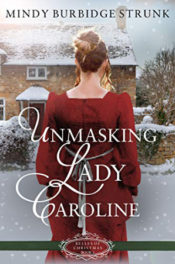 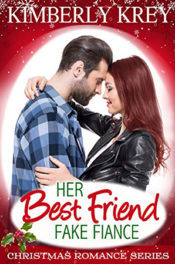 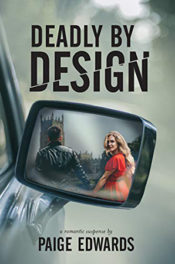 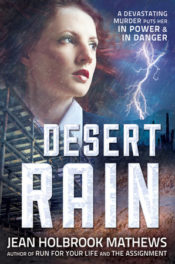 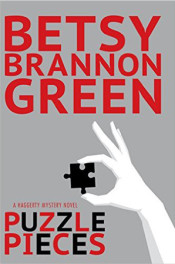 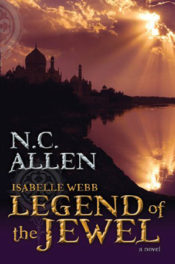 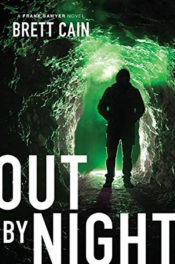 « The House of Stone and Ivy by Anita Stansfield
Meant for You by Raneé S. Clark »