They called him a hero. All Jon ever wanted was to make it home.

They called her crazy. All Emma ever wanted was to warn them.

After the war, everything changed.

It’s been nine years since Captain Jonathan Grant walked away from everything he ever knew, everything he was ever told he was supposed to be. Sheltered with his family in their small town in south Missouri, the entire world could fall apart around them and it wouldn’t faze him one bit, as long as they still had each other. But when his wife, Emma, begins seeing strange images in her sleep, Jon will find himself thrown back into a role he never wanted in the first place.

In a world still trapped in the aftermath of a devastating world war, Emergency Manager and Crisis Psychologist Dr. Emma Grant has been asked to speak at the first Constitutional Convention since the United States was founded. With the states coming together in a dangerous last-ditch effort to end a crippling energy crisis, and the Constitution hanging by a thread, the Grants must fight to keep the American government from falling apart. But when the convention takes a deadly turn, will they lose what may be their last chance to stop a man determined to sabotage everything—

Just to see them fail?

M.C. Sutton is a wife, mother, hardcore home-economist, Emergency Management and PoliSci major, and author of everything from apocalyptic fiction to mental illness blog posts. She lives in Arkansas, where she hopes to ride out the impending zombie apocalypse with her equally quirky friends. 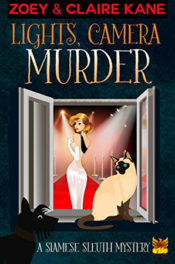 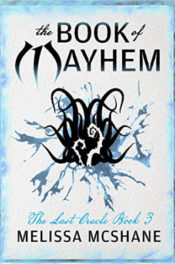 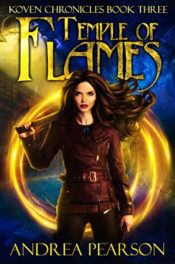 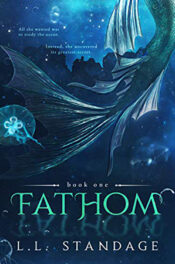 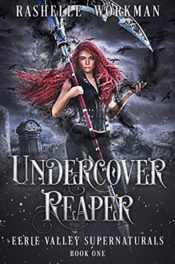 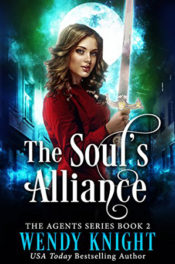 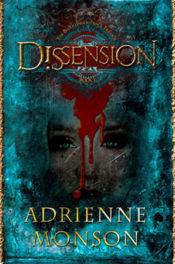