Harper is an event planner with dreams of taking over the Charleston wedding scene… until she meets the biggest Bridezilla of her career. She needs the job, but the only way to keep it is to hire a temperamental chef with big dreams of his own. Can Zak’s passion for brilliant food save the wedding? Or will the sparks flying between Harper and Zak burn them both?

Janie is a classical cellist booked to play a posh Charleston wedding. She’s excited to have the lucrative gig until the groom’s brother, Emmett, shows up and asks her to help him play a song he wrote for the happy couple. The only trouble? Emmett is her former high school crush and never did anything but ignore Janie. When chemistry sizzles between them, will Janie have the courage to move beyond past hurts and embrace an unpredictable future?

Lily has been Dahlia’s best friend, partner-in-crime, and now her maid of honor… until suddenly there’s no wedding, and she’s left to clean up Dahlia’s biggest mess of all. She’s been friends with Deacon, the jilted groom, for just as long, and it’s up to her rescue him after Hurricane Dahlia blows through. But as their friendships deepen, so do their feelings. Can she trust their growing chemistry, or is this another disaster waiting to happen?

Sutton is a photographer running from her past. Only the pleas from her best friend to photograph her wedding could bring Sutton back to Charleston. Her plan is to get in and get out before her ex knows she and their daughter are in town. Before she can leave Charleston behind for good, she meets Max , who turns out to be the safe place she didn’t know she was looking for. She’s finally ready to quit running, if only she can find him again… 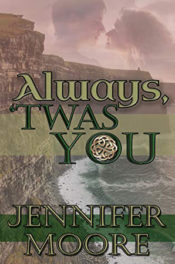 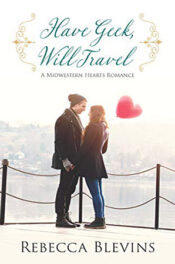 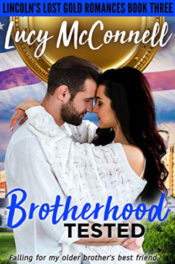 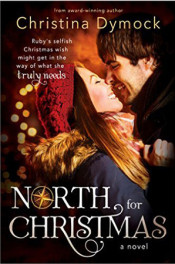 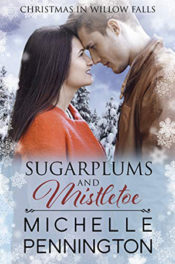 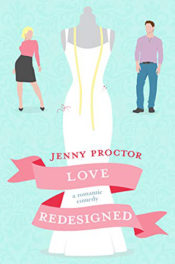 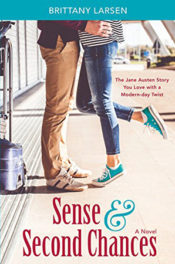 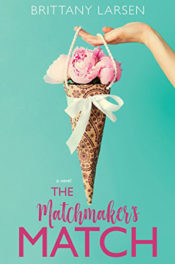 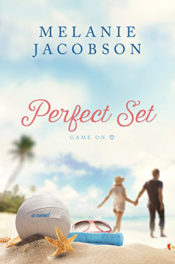