In darkness, she found light.

Raised by a merciless father who believes that all children should be contributing members of society, Lady Veronica Richmond never measured up. Tortured and beaten down in her cruel etiquette and academic lessons, she refused to cave. She instead became a pimpernel; a defunct debutant by day, but at night, her secret alter-ego known only as the Eidolon does what she can never do as Lady Veronica-rescue those very children her father believes to be worthless from lives of savage slavery.

Tired of her societal failures, her father gives her a choice-either marry a rich, foreign prince to prove she can do something for the Richmond name, or he’ll withdraw funding from the children’s shelter Veronica founded. She must agree or lose the orphans who’ve filled her heart and life with a purpose.

Wooed by the prince she’s betrothed to marry, threatened by her father, on the verge of discovery by the steamtech barons, and finding herself falling for the prince’s bodyguard, the dangers of her secret identity may be too great. But when her beloved orphans are exposed, Veronica must decide if she is willing to risk her love and her life to play the role of the Eidolon one last time.

The Eidolon was originally published in 2017. It has been revised and updated. 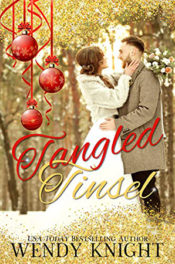 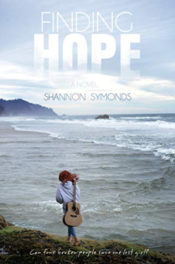 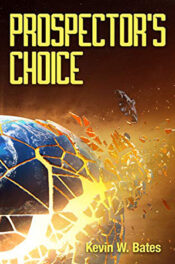