Saintess Myri Vahro rejects her Prince to snare a savage and alters the destiny of her nation.

In the aftermath of the alien attack that destroyed Star Force and threw the inhabitants of Earth into chaos, the new emperor Arulezz Zarr has two priorities: Rebuild Star Force and get a spy into one of the mysterious pockets of light that emerged to protect the capital cities of Earth from the invaders. He believes that Earth native David Pierce, chosen by Tohmazz Zarr himself to be the consort of noblewoman Myri Zarr-Vahro, is the key to achieving both goals. Arulezz manipulates Myri into accepting the assignment to go into the Kansas City light community to seduce David into marriage and allegiance to the Zarrist nation.

Betrothed to Myri since childhood, the emperor’s brother Prince Jahnzel struggles to convince Myri to reject her new assignment and fails. While Myri prepares to go to Kansas City, Jahnzel commands his four-ship fleet to check on the Eden Colony during a trade mission. With the destruction of the Zarrists’ Control Colony by the rebellious planet-spirit who calls herself Tempest, Jahnzel’s critical command to maintain communication silence remains unknown to the surviving colonies. When Sara Alexander Carroll and her team send a distress signal from the planet, they set in motion a chain of events that will cripple the Zarrist nation and change their own prospects forever. 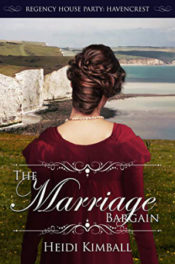 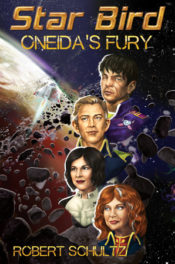