She won’t lose the ranch without a fight, even if it means fighting him.

Kate Benton has wanted nothing to do with ranchers since she was fifteen and too-hot-for-his-own-good Landon Wyle caught her kissing his little brother during a cattle drive.

Yep, that event pretty much put an end to a lot of things, like her dignity.

But when her grandfather dies, he leaves his ranch to her with one provision: she has to live on Coyote Glen and keep it profitable for a year.

Kate is used to the finer things in life, such as sleeping in past the crack of dawn and fingernails that aren’t broken.

Mucking stables, fixing fences, and avoiding being trampled by angry cows isn’t exactly how she imagined spending the next year, but her family needs the land.

She’s in over her head. However, the man who can best help—Landon—is second in line to inherit if she fails.

And he’s only gotten more handsome. Of course.

Losing the ranch is bad enough, she refuses to fall for the man who wants to take Coyote Glen from her. 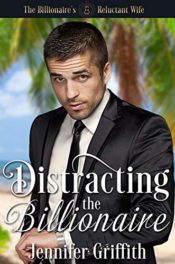 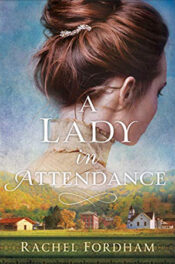 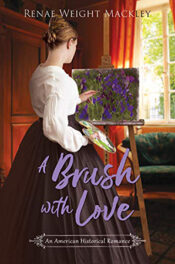 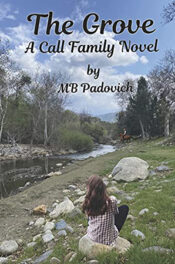 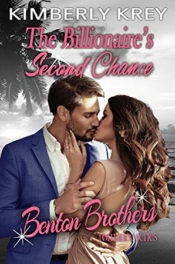 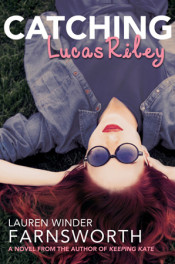 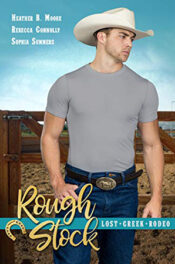 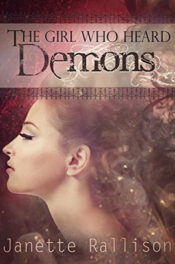 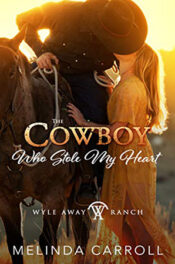 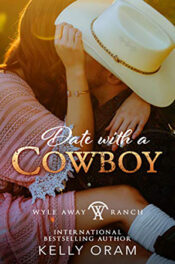 « A Companion for the Count by Sally Britton
Bladesmith: Blade of Secrets by Tricia Levenseller »