When Egyptologist April Tanner is asked to translate the hieroglyphs on an ancient ring, she is unwittingly drawn into a world of danger and intrigue. Her colleague, Dr. Peter Scherril, believes the glyphs will lead to a treasure hidden nearly two thousand years ago by an Egyptian named Remaliha. The problem is the glyphs don’t make sense.

A week after Peter is killed in a suspicious car crash, the ring shows up in April’s mail. She vows to decipher the artifact’s code and figure out why someone wanted Peter dead. Her inquisitions put her in the path of dashing archaeologist Nathan Hayes and his mysterious friend James Reddingham. Nathan invites April to join his expedition near Luxor.

Once she arrives in Egypt, April aggressively pursues her investigation of the ring. But soon she suspects the motives of both Nathan and James and finds herself dodging thieves and assassins at every turn. In the end, uncovering the secrets of the ring could lead to Remaliha’s treasure… or April’s own tomb.

Uncovering the secrets of the ring could lead to Remaliha’s treasure or April’s own tomb. THE RING OF REMALIHA Click To Tweet 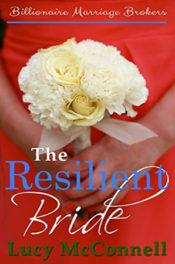 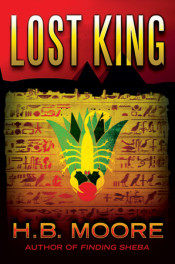 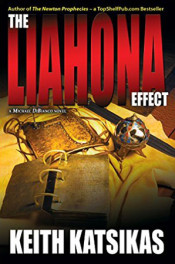 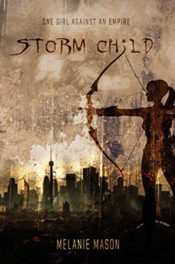 « Caretaker by Josi Russell
Corridors of the Night by Anne Perry »