The Protestant Reformation has brought turmoil to England, as well as to the life of Lady Elinor Green Marbury. Oswyn Pygott, a commissioner for the king, desires to marry her. With the backing of King Henry VIII, Oswyn enlists Elinor to spy on Garrett Bloxham, a wealthy merchant and former Catholic priest. Bloxham is suspected of a capital crime—smuggling William Tyndale’s illegal English Bibles into the country.

Accepting the spying mission because of her devotion to the Church of Rome, Elinor is thrust into a world of reformist thinking. She believes a pilgrimage to Rome, to pray over the bones of St. Peter and St. Paul—and to catch a glimpse of the pope—will bring the miraculous healing of her blind daughter, Margery. Garrett Bloxham takes Elinor on the pilgrimage, and sparks fly between them.

This story features a vivid mixture of fictional characters and real ones such as King Henry VIII, Anne Boleyn, William Tyndale, Martin Luther, Bishop Cuthbert Tunstall, and Pope Paul III. A jousting tournament, a hawking expedition, and a sword fight spice up the action. Amid all this, a romance blossoms between Elinor and Garrett. But only time will tell if they can overcome their differences and pursue a future together. 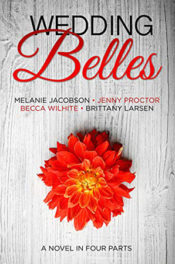 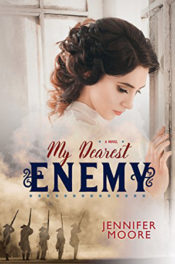 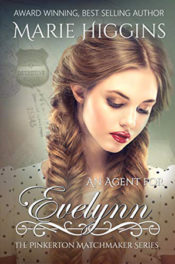 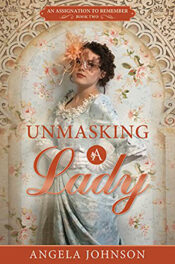 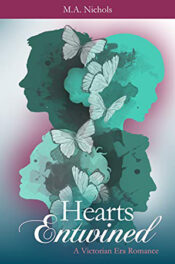 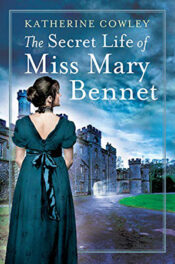 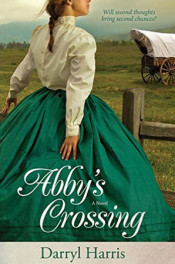