Does it take a funeral to learn how to forgive?

When Scott left home after graduating high school, he told himself he would never go back.

But thirty-two years later, he finds himself home again—for his father’s funeral. The man who had driven Scott away becomes the reason that brings him back, but not for reconciliation. Scott’s past away from home begins to unravel, and he undergoes struggles as he lies to people he starts to care about. Now he has to come to terms with the fact that his father was not the man he knew him to be, and he has to decide whether he’ll stay or leave again. 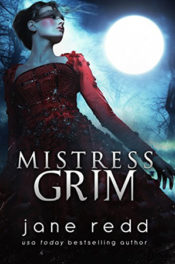 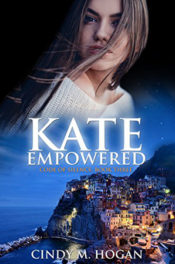 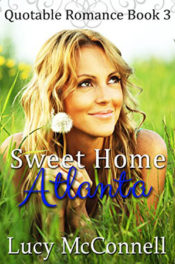 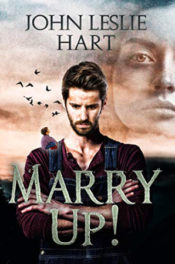 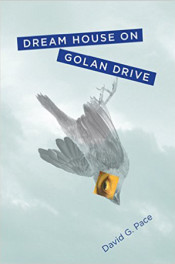 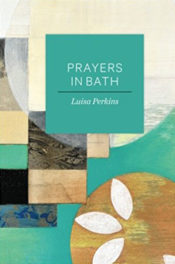