They were in desperate need of a hero…

The fall of Orion was the prophecy all of Earth awaited, but when the constellation vanished instead of the great ruling ship of the overlords, chaos fell across the savage land.

A prophecy that has jeopardized the entire world…

Zyla had always felt a connection to the constellation. While experts were busy speculating about vanishing star systems, astronomical impact, and the longevity of the battle that began as a result, Zyla started searching for Orion because, if the nightmares she kept having came true, they were in desperate need of a hero. 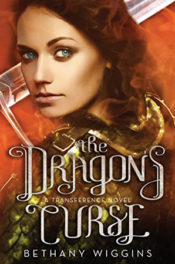 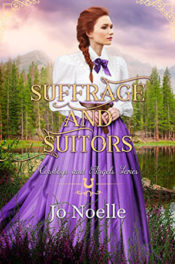 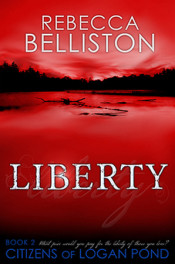 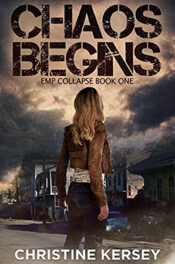 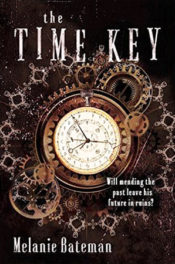 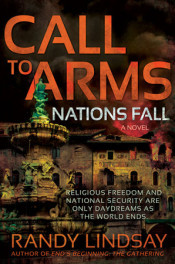 « The Bad Boy Billionaire by Bonnie R. Paulson
Relic Heir: The Plight of the Pact by Finn Blackwood »