Betting against all odds goes against her nature, but more is at stake than her comfort and security. This time her heart is on the line as well.

Ariana Stover has always played by the rules. She’s seen the devastating consequences that breaking them brings, and she wouldn’t wish it upon her worst enemy. That’s why she throws caution to the wind and steps in as young Billy Gibson’s temporary guardian when his father abandons him. But Sheriff Ben Tolleson, who’s too handsome and intimidating for his own good, feels it would be better to reform Billy through other means that involve corporal punishment and a jail cell.

When a bet is placed between them over whose tactics are most effective, Ariana is determined to win. But Billy isn’t cooperating, and she soon realizes that the key to winning the bet is to also reform Billy’s much older half-brother, Spencer Chamberlain, whose uncouth ways hide a more sensitive side that few people see. Like Billy, he’s never been given a chance to shine, and Ariana’s determined to change his negative image into one of good. If only the irritating sheriff would quit disarming her with his devil-may-care smiles and stolen kisses…

Ben Tolleson has never been in love. Nor has he ever been intimidated by anyone or anything—that is, until a spitfire schoolteacher decides to get in his face and tell him exactly how to deal with Billy Gibson. Not only does she possess the most tantalizing pair of eyes and head of red hair that he’s ever seen, but Ben’s slowly coming around to her way of thinking. If only she didn’t feel the need to spend so much time with Spencer Chamberlain in order to win the bet. Is she truly falling for the rogue? Why does the thought unsettle him? It’s just a bet. He’s lost plenty of them before. But this time, the stakes are higher. Maybe he just needs to kiss the lovely schoolmarm and get her out of his head once and for all.

Problem is, he can’t settle for just one kiss, and neither can she. He’d better decide real quick whether or not he’s in love with her—before her heart gets involved and their reputations and jobs suffer as a result. 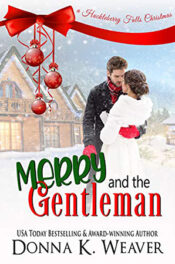 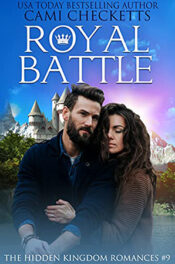 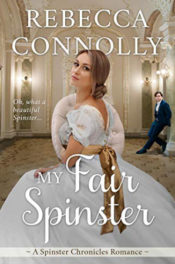 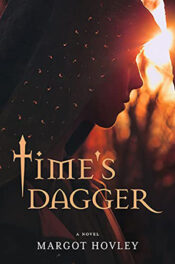 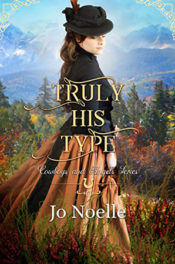 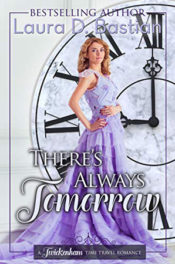 « Fourth Sister by M.L. Farb
Something Blue by Jenny Rabe »