One of us, a murderer.

Poppyridge inn is in chaos when Abby discovers the body of a strange man in a guest room. But he isn’t a stranger to everyone. When detectives suspect her father, she doesn’t know what to believe.

Cassandra has just arrived back at the inn after a much-needed Caribbean cruise, and caution tape was the last thing she expected to run into. When she learns that Abby’s father is about to take the blame for the murder, she’s determined to help. After all, she can sense things about people and has no doubt Briggs is innocent.

New guests begin arriving at the inn, and everything seems to be in order. The room where the body was discovered has been left vacant and locked up. But when guests start calling at 2 am, frightened about the noises coming from the locked guestroom, it’s up to Cassandra to investigate.

Searching for clues ends up having a stealthy murderer ready to try again. Can Briggs prove himself innocent, or will Cassandra be the next victim?

Rimmy London writes romantic suspense. When she’s not climbing mountains, exploring coastlines, or traveling to new and exciting places, Rimmy loves a great adventure in the pages of a book. She loves spine-tingling action, suspense, and especially a good clean romance brewing behind that storyline. 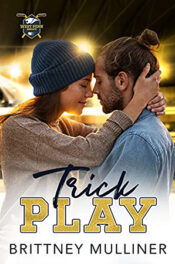 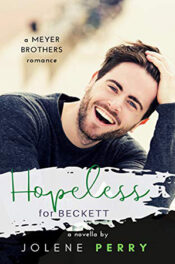 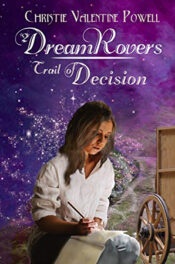 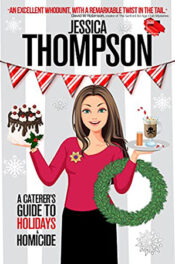 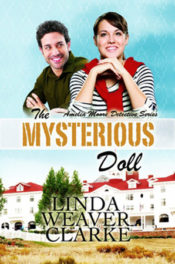 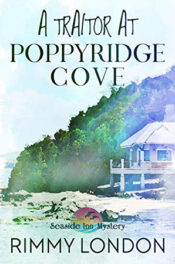 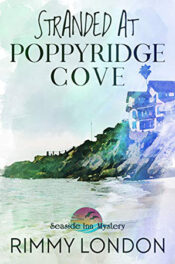