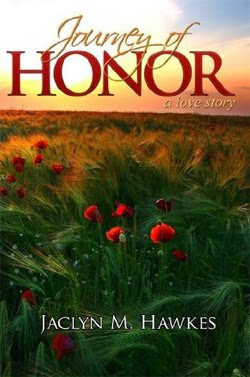 Disowned, she came to America anyway. Attacked and left pregnant by a vicious mob, she still pressed on. Finally, in spite of being accused of theft by the vilest of her attackers, Giselle tries to remain as upbeat and uncomplaining as a prairie wildflower as she travels on to Zion.

Thoroughly disillusioned with the ugliness and cruelty of slavery in the South, Trace Grayson leaves his young medical career to go west, hoping to leave bigotry and hatred behind. He begins taking goods by teamster train to sell in the territories. However, this fourth time across, in July of 1848, he s stuck in St. Joseph, Missouri, waiting for enough wagons to join the train so that they can leave.

Knowing that if they don t start west soon, they ll be caught by snow in the mountains, Trace is thrilled when the final wagon signs on. Then, when the beautiful, young Dutch girl traveling with the last wagon is falsely accused of stealing and is detained, the whole trip is jeopardized. Thrown together by circumstance, Trace and Giselle team up to begin to figure out just how to make this epic journey across a continent a success.

With a deep sense of honor and an equally strong sense of humor, together they learn to deal with everything except the one trial that neither of them can overcome.

One response to “Journey of Honor by Jaclyn M. Hawkes”