Nick has been killed for the fourth time. His soul was transferred into the wrong Blank. Not just any Blank, but Creed: a Combat- Ready- E-series- Elimination- Drone. And he has to share it.

It’s supposed to be impossible. That isn’t what bothers him. It’s the irony that he’s to blame for making the E-series a reality. He always said it would be the death of him. He may be right.

He’s homeless and being hunted by the people who killed him four times. They want to make him dead—dead before he can expose the truth. That’s if the original Creed doesn’t return from war and kill him first.

Nick has a lethal to-do list: He needs to gain Creed’s co-operation so he can save the friends who risk their lives to hide them, find out how and why they are sharing the same Blank before the original Creed shows up, and uncover the truth about Leigh, a beautiful scary woman that claims she’s Creed’s fiancée and Nick’s friend, but whom neither man remembers.

Welcome to day one of Blank Five. 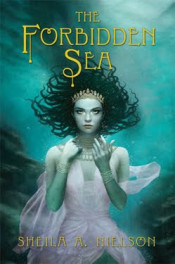 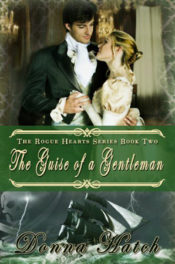 « Cold as Ice by Stephanie Black
Journey of Honor by Jaclyn M. Hawkes »