A gentleman’s daughter. A marquess’s son. Hate at first sight.

Cassandra Crofton was raised a gentleman’s daughter. When her father dies, however, she is forced to join her uncle in the American colonies. To add to her humiliation, on the journey to Pennsylvania, a snobbish popinjay refuses to treat her with the respect she deserves.

Lord David Beaufort is the youngest son of the Marquess of Dorset, but no one in all of Dorsetshire would care he was leaving. He wants to find his own place and purpose in Philadelphia–and ignore this impertinent country gentleman’s daughter who shows him nothing but contempt.

When Cassandra’s uncle becomes Lord David’s landlord and mentor, she cannot escape him. But as Lord David becomes deathly ill, Cassandra is thrown into the role of nurse. The more time she spends taking care of him, against all odds, the more Lord David finds himself caring for her. Can he convince her to give him a chance?

Rating: Mild+. Some substance use. 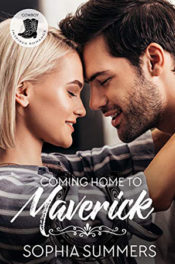 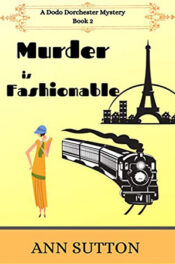 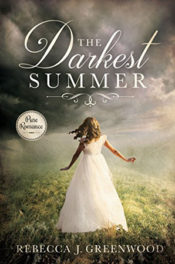 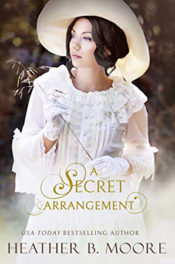 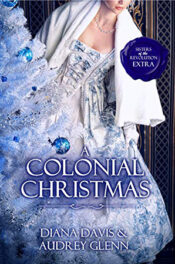 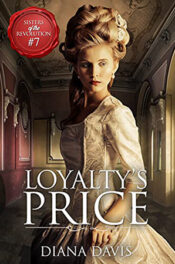 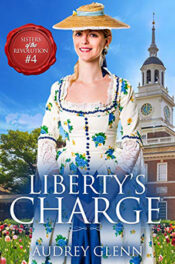 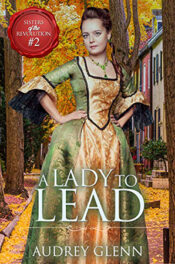 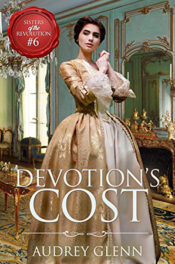