Three years ago, Cael lost his sister to their whims. Now, the Architects want to recruit him.

They see a rising star capable of greatness. He sees a chance at freedom—and revenge. So he takes it.

When actions can be predicted, creating destiny can get messy… FLASH #YA #dystopian @Alexstoryman Click To Tweet 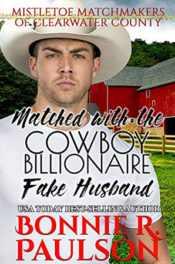