Owen Kiskaddon first came to the court of the formidable King Severn as a prisoner, winning favor with the stormy monarch by masquerading as a boy truly blessed by the Fountain. Nine years hence, the once-fearful Owen has grown into a confident young man, mentored in battle and politics by Duke Horwath and deeply in love with his childhood friend, the duke’s granddaughter. But the blissful future Owen and Elysabeth Mortimer anticipate seems doomed by the king’s machinations.

A pretender to Severn’s throne has vowed to seize the crown of Kingfountain. But Severn means to combat the threat by using Elysabeth as bait to snare the imposter—and forcing Owen, as a pawn in the dangerous charade, to choose between duty and devotion. With poisoners and spies circling ominously, and war looming on the horizon, Owen must make painful sacrifices to beat back the advancing shadows of death and disaster. Will Owen’s conflicted heart follow the king’s path or will he risk everything for love? 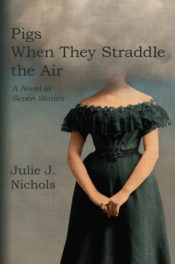 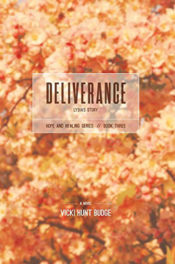 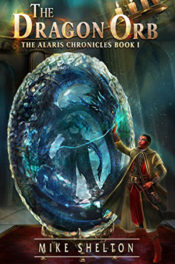 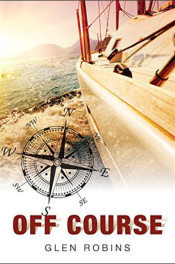 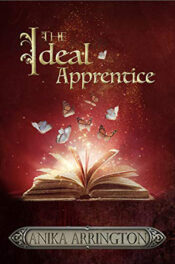 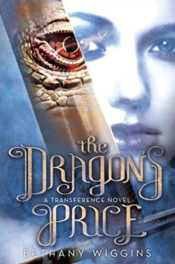 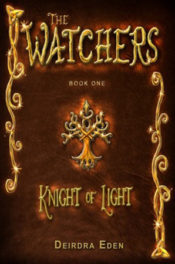