Based on a Nordic myth in the Finnish KALEVALA, which inspired Tolkien’s LORD OF THE RINGS and Gandalf himself. 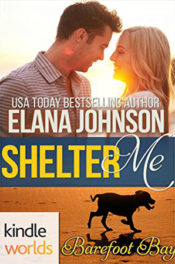 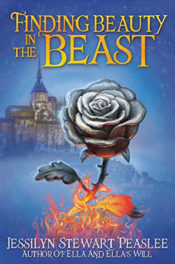 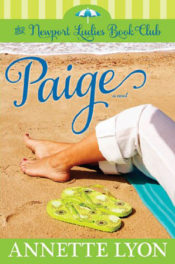 « Speak to My Heart by Rebecca Talley
Isabella and the Slipper by Victorine E. Lieske »