Sometimes the dream you never planned for is the one you can’t live without. THE SECRET LIFE OF DAYDREAMS by Lucinda Whitney Click To Tweet 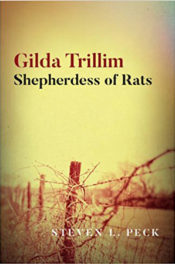 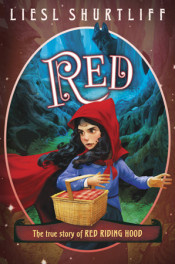 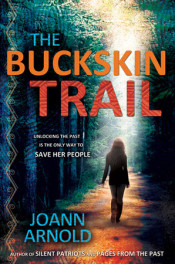 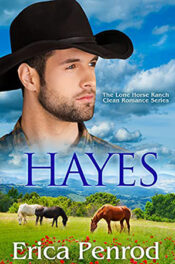 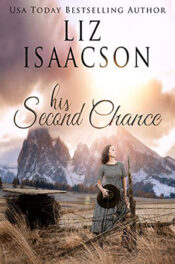 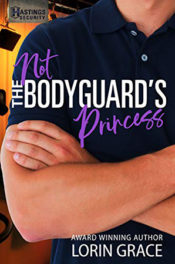 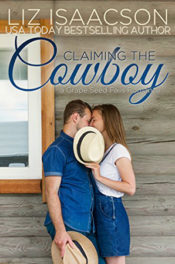 4 responses to “The Secret Life of Daydreams by Lucinda Whitney”