Kristi Hartinger has come to terms with her life as a single, thirty-something woman. She was in love… once. But following her boyfriend’s tragic death, no one else could capture her heart. And nothing else could fill that void, though the serenity of the ocean came close.

Two years ago, Kristi left the craziness of her Wall Street career behind and embraced a simpler life on her family’s private island off the coast of Maine. As a resident of the small beach community, she anticipates a quiet future—until she comes face-to-face with her past.

Ace Samson is dead, or so the world believes. As a member of a secret organization known as the guardians, he was forced to fake his death years ago, leaving everything behind when he became an agent. So when he is selected to offer a potential new recruit a job with the organization, Ace braces himself: for the first time in more than a decade, he must face the woman he loved—and left.

Kristi’s world is rocked by Ace’s sudden reappearance, and she’s soon drawn into his world of danger and cover-up. But when Kristi herself becomes a target, Ace will do whatever it takes to protect the only woman he has ever loved. 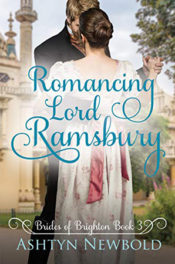 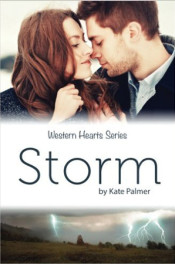 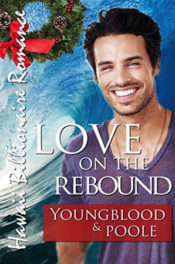 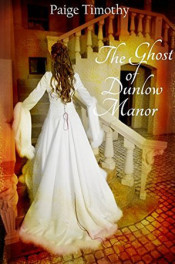 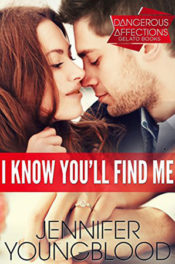