Special Agent Vanessa Lauton is living a lie. For the past year she’s been posing as a member of the Dominican Republic’s most powerful crime family in order to infiltrate a Caribbean terrorist organization. When her CIA contact has a heart attack, he’s replaced by U.S. Navy SEAL squad member Seth Johnson — the man Vanessa nearly married six years earlier. And suddenly the heat is on, in more ways than one.

Terrorist kingpin Akil Ramir sequesters Vanessa and Seth in his Nicaraguan fortress, where they learn of an impending attack on American soil. The Saint Squad is dispatched to calm the storm, but even their heroic efforts can’t stop multiple threats from escalating. Adrenaline rises as the squad confronts enemies who will stop at nothing to sabotage national security — and Vanessa finds herself caught in the crossfire. 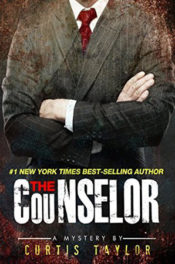 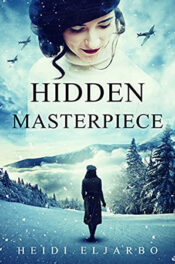 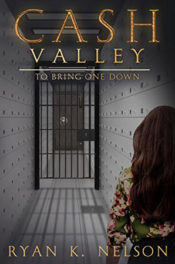 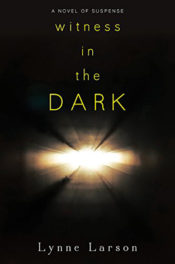 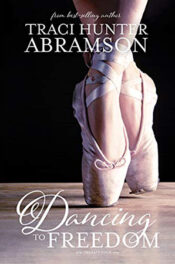 « Abish: Daughter of God by K.C. Grant
A Tapesty of Spells by Lynn Kurland »