He has two weeks to find a wife, or his parents will choose for him. Will his eyes be opened in time to see what’s right in front of him?

A new land, a new life, a new…wife? Nathaniel is one of the youngest children of the prophet Mahonri Moriancumr and as such, his parents are determined that he will be the first to marry in their new land, setting the example for the rest of the believers. The woman they have chosen, however, is not someone Nathaniel can see himself tied to for the rest of his life. In desperation, he negotiates two weeks in order to find his own bride. Now he must actually find one he thinks he can get along with.

Rhoda has resigned herself to being invisible and alone. She has spent many years pining for the younger son of the prophet, but after his attention went to her best friend instead of her, she decided she must make a change. Throwing herself into as much work as possible, she knows she will spend her life serving others, rather than raising a family of her own. She refuses to enter a marriage that doesn’t contain the same love and happiness she has watched her family and friends enjoy.

To her surprise, Nathaniel approaches her with a deal. Let him court her with the hope that they can form a union, one based on respect rather than the love she craves. The offer is nothing like what Rhoda hoped for, but the love she has held in secret for Nathaniel refuses to be tamed.

Will Nathaniel ever see Rhoda as more than a means to an end? Or will she have to walk away just to keep her dignity? 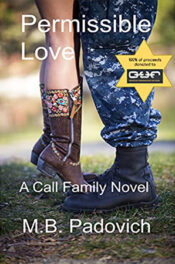 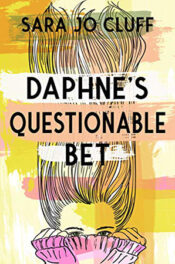 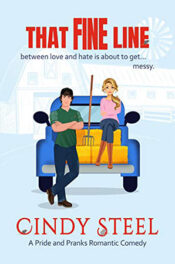 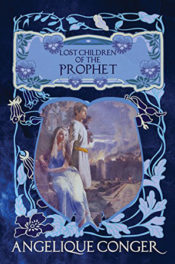 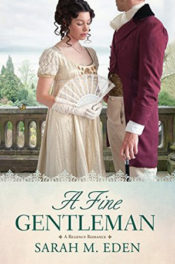 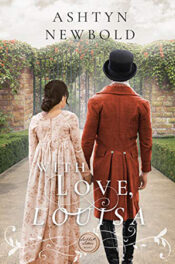 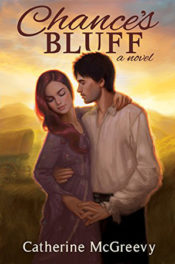 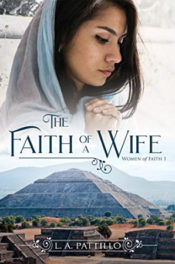 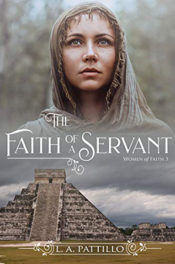 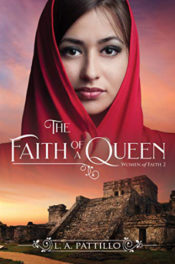