Sixteen-year-old Lane Speer spends her family vacations camping in the mountains, taking the memories for granted until she loses her father to an unexpected bout with cancer. One year later, as Lane is still reeling from her father’s death, her mother remarries a guy who Lane hardly knows. To top it off, he’s a Mormon!

Worst of all, while her mom and new stepdad are on their honeymoon, they arrange to have her stay with her Mormon step-aunt who takes her to a bible-themed girls camp with a bunch of Mormon girls. Confronted with memories of camping with her family, Lane tries to find peace with her new surroundings as she deals with the death of her father.

A novelization of the motion picture Once I Was a Beehive. 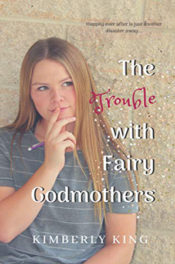 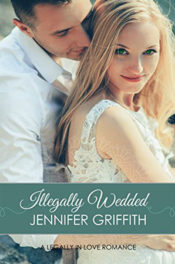 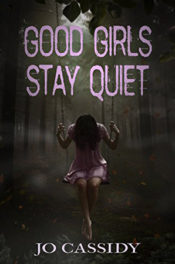 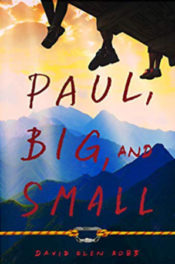 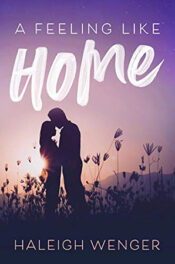 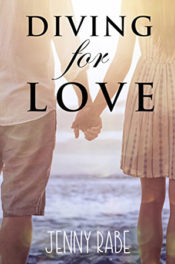 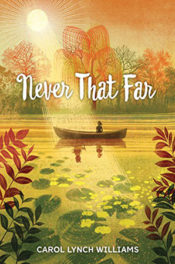 « A Tree for the Billionaire by Michelle Pennington
Falling for Lucy by Heather B. Moore »