After Treena’s disastrous attempt to unite the nation, she has the deaths of hundreds haunting her dreams. Now, with hatred and accusations following her past the border, she’s determined to leave that horrible day behind and find a peaceful, uneventful life with Vance and the settlers. But when she starts seeing mysterious figures hiding in the abandoned cities at night and uncovers a strange desert population, she realizes there’s a danger much greater than NORA to worry about—and she just abandoned her people to their fate.

Treena and Vance are still very much in the game, and this time it will take everything they have to save those they love. 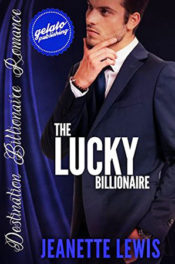 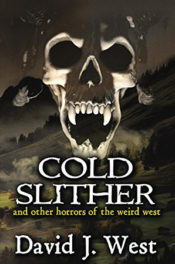 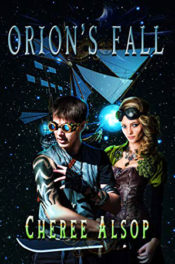 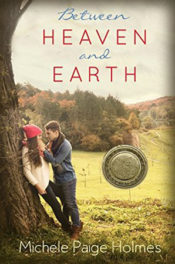 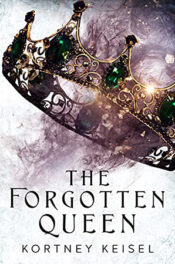