She never should have fallen in love with the mine owner’s son.

Bal maiden Gwynna Merrick is more than prepared to resume her work at the copper mine, if only to keep her family safe from destitution. But when her upper-class friend convinces Gwynna to have one final night of enjoyment, a borrowed gown and a false identity give her a small taste of the freedom she has always craved. That is, until the mine owner’s handsome son arrives and threatens to reveal her identity.

Heir to his father’s mine, Jack Trevethan has returned to Cornwall to visit his father’s new venture, Wheal Favour, though he prefers spending his time chasing women to forget the memories of his past. However, when he finds the bal maiden he’d met days before now attending the ball, he cannot resist learning more about this intriguing woman.

After a disastrous first meeting, Gwynna wants nothing more than to avoid Jack, but as her work at Wheal Favour begins, she’s continually thrown into his company. As Jack’s flirtatious façade falls, revealing the wounds of his childhood, Gwynna begins to see the real gentleman behind the rake. But rumors surrounding their relationship and Jack’s past will not yield, forcing the two of them to either trust and lean on each other—or fall victim to ghosts of the past. 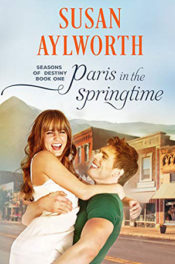 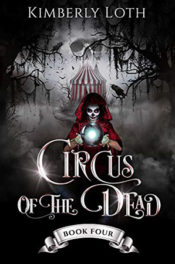 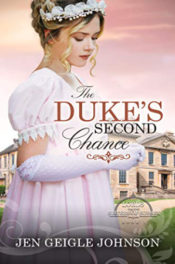 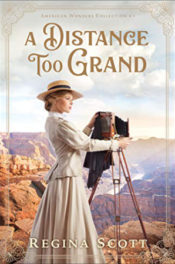 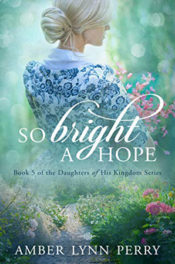 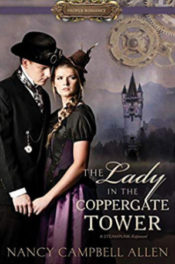