Lord Fenton is a gambler and a dandy, and he will be stripped of his wealth and position unless he rises to his responsibility—one of which is to marry. Far from being a giddy groom, Fenton chooses the unobjectionable Alice Stanbridge simply because he had known her as a young girl and his mother feels Alice would make a good wife.

Alice, however, has harbored feelings for Fenton since their first meeting years ago, and his proposal is a dream come true. Not only would a match with the most-eligible bachelor in London secure her future, but it will also give her a place of distinction and admiration. Had anyone admired Alice for anything before now?

When Alice learns that she is not only an unwanted wife, but a demanded one, however, she closes her heart. Only when Lord Fenton faces the greatest trial of his life does he begin to find love beyond the folly. Could a great love come from a beginning such as this?

Can a dandy and an unwanted wife find love beyond the folly? LORD FENTON'S FOLLY @josiskilpack http://bit.ly/1jO0S9f Click To Tweet 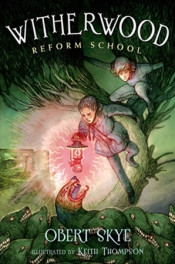 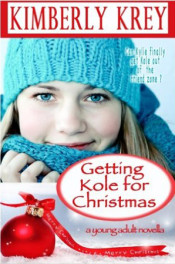 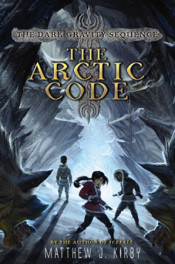 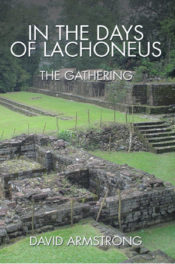 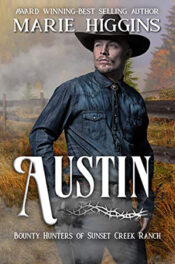 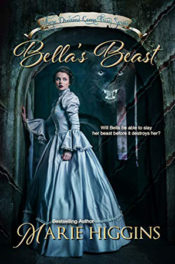 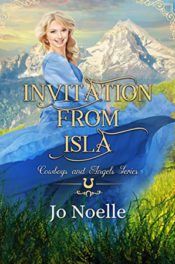