What if every time you made a choice that had a significant consequence, a new, alternate reality was created—the life that would’ve been had you made the other choice? What if those new realities were in danger? What if it fell to you to save all the realities?

Atticus Higginbottom, a.k.a. Tick, is an average thirteen-year-old boy until the day a strange letter arrives in his mailbox. Postmarked from Alaska and cryptically signed with the initials “M.G.,” the letter informs Tick that dangerous—perhaps even deadly—events have been set in motion that could result in the destruction of reality itself. M.G. promises to send Tick twelve riddles that will reveal on a certain day, at a certain time, at a certain place, something extraordinary will happen.

Will Tick have the courage to follow the twelve clues M.G. sends to him? Will he be able to solve the riddles in time? Will Tick discover the life he was meant to live? 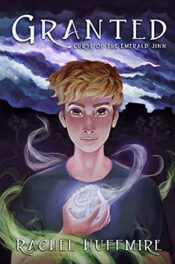 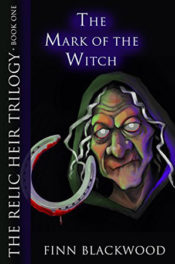 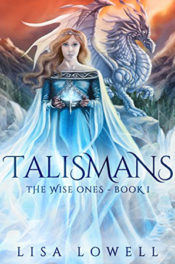 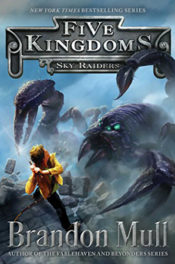 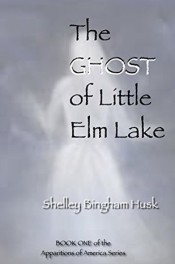 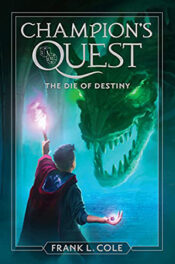 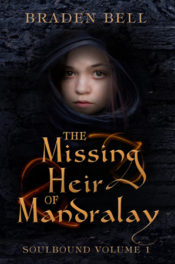 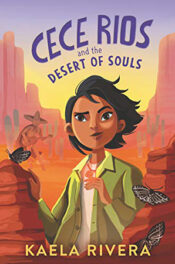 9 responses to “13th Reality: The Journal of Curious Letters by James Dashner”