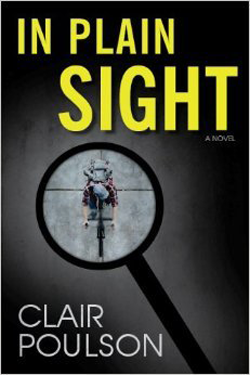 Donte Noble has the life he’s always dreamed of: a beautiful fiancée and a bright future as a doctor. But in a shattering turn of events, his future is ripped away. He is the number-one suspect in a murder case and for everyone involved, including his fiancée, Donte is guilty until proven innocent. He’s been framed. With the very real threat of conviction, he is left with no choice: he runs.

Living as a nomad, Donte crisscrosses the country, his new persona allowing him to hide in plain sight as he searches for an answer to his plight. That answer comes in the form of bestselling mystery writer Clive Granger, a man who believes the unbelievable and as farfetched as Donte’s story sounds, Clive is irrevocably drawn into the young man’s quest to clear his name. As the ambitious duo embarks on their investigation, they begin to uncover a shocking trail of secrets, leading them to a killer who will stop at nothing to hide the truth… 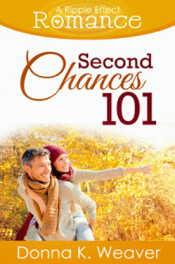 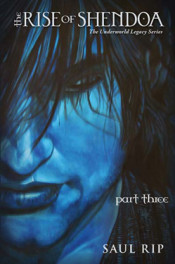 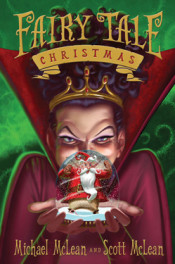 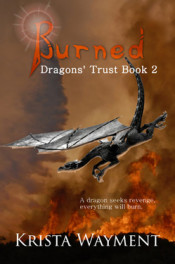 « The Stone of Valhalla by Mikey Brooks
Deadly Alliance by A.L. Sowards »

One response to “In Plain Sight by Clair Poulson”