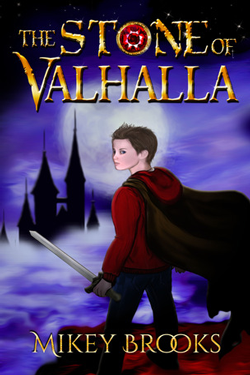 13-year-old Aaron was chosen to save their world, but it might come at the cost of losing his own…

Breaking into an old lady’s basement was supposed to reward Aaron with new friends. Instead he finds an enchanted amulet that transports him to another world—one at war with magic. Before he knows it, he is accused of witchcraft and invited to a bonfire—where he’s the main attraction.

If that’s not bad enough, a goblin army shows up and toasts the town…literally. The good news: Aaron escapes being charbroiled. The bad news: the goblins are after him. They want his amulet and will stop at nothing to get it.

Battling to find his way home, Aaron teams up with a not-so-magical-wizard and learns it’s his fate to destroy the amulet and save this new world. But is he willing to sacrifice his own?

Title: The Stone of Valhalla 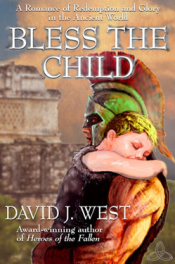 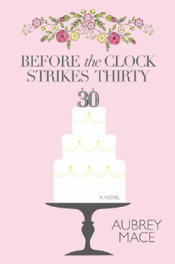