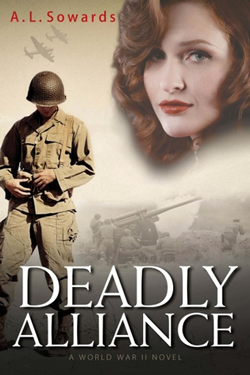 Amid the darkest days of WWII, will one star-crossed couple’s love survive, or will doing what’s right mean giving up what they want most?

When Peter Eddy and his commando team inadvertently upset the Soviets during their most recent mission, they never imagined the diplomatic nightmares that would ensue. They have one chance to redeem themselves: tasked with destroying a bridge in Nazi-occupied Bosnia, Peter and his war-weary team reluctantly agree to drop behind enemy lines. The assignment should be a simple one—were it not for the fact that they are being deployed on a suicide mission.

Genevieve Olivier is devastated by the news of Peter’s disappearance. After all they’ve endured in this war, the determined OSS worker is unwilling to simply let go of the man she hopes to spend her life with. Desperate for information, her work as a courier soon escalates into a counterintelligence duel with a Fascist assassin—and Genevieve is his newest target… 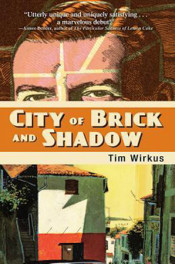 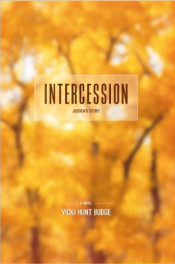 One response to “Deadly Alliance by A.L. Sowards”