What was it like when dragons ruled the world? For Bull it might as well have been a story to which there was no truth. Being a fog Dragon, Bull is haunted by a past he longs to remember. He is also confronted with a present he wishes he could forget.

Bull is a slave. forced to carry out his master’s orders—cruel, unforgivable crimes against those whom dragons were once sworn to protect.

At unexpected times, Bull is able to see past his enslavement, just long enough for him to realize there is hope for his kind. He also sees hope for humans who even now try to rule a world in which the scales have been tipped unevenly.

For soon to be seventeen year old Jean Waterfeild dragons are real, at least in her mind and the books she reads. Raised by her loving yet protective grandparents, Jean has never actually seen a dragon with her own eyes. She has discovered that she has abilities that she isn’t able to control, nor does she understand the full implications of these abilities.

When a corrupt General and his brute Dragon force comes to raid her small farming village, Jean finds out for herself that dragons are all too real.

For peace to be once again restored in her world she must step into their world and rely on dragons to help her. 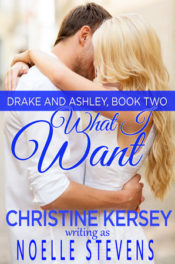 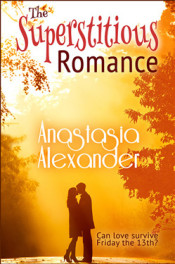 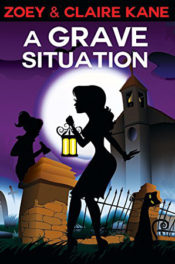 « Not Your Average Happy Ending by Chantele Sedgwick
Cleopatra’s Legacy: The Ruby Pendant by Dorine White »

One response to “Intangible by Patricia J. Ricks”