Some rules hurt when broken. Others can kill.

When Blake Crochet and his family are taken hostage in their own home they are forced to act out their everyday lives under the observance of two psychotic kidnappers. They soon learn that the consequences of both action and inaction are more terrifying than they imagined.

As the motives behind their kidnapping are revealed, Blake must sacrifice everything to hold onto the ever-shifting definition of what his family has become. In his battle for survival he will face the ultimate consequence: for to fight a devil, you may have to become one yourself. 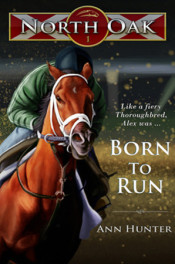 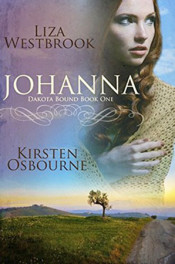