Seventeen year-old Britta Flannery is at ease only in the woods with her dagger and bow. She spends her days tracking criminals alongside her father, a legendary bounty hunter—that is, until her father is murdered. The alleged killer is none other than Cohen Mackay, her father’s former apprentice. The only friend she’s ever known. The boy she once loved who broke her heart.

She must go on a dangerous quest in a world of warring kingdoms, mad kings, and dark magic to find the real killer. But Britta wields more power than she knows. And soon she will learn what has always made her different will make her a force to be reckoned with. 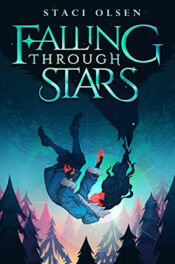 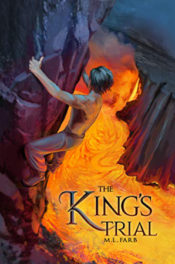 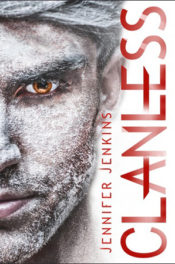 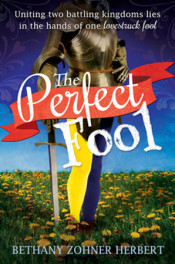