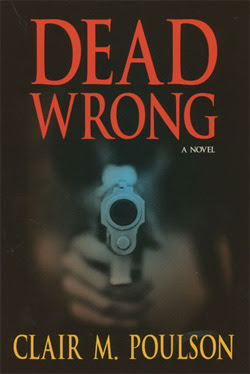 Kaitlyn Glenn is alone in the world. Disowned by family after her baptism, her only friend is the beloved horse she rides as a champion barrel racer. But loneliness is the least of Kaitlyn’s problems. Her competitor’s jealous father has vowed to sabotage her success. And her former boss — the handsome, rich, and extremely dangerous Jace Landry — stalks every move of this beautiful and talented cowgirl.

Aided by a mysterious man in a black cowboy hat, Kaitlyn escapes Jace’s iron grip and flees. On the road, she finds protection and companionship with a loyal trucker named Celia. But when Jace puts seedy private investigator Myler Keegan on Kaitlyn’s trail, she must outrun two men who will stop at nothing to feed their violent obsession. And when her cruel stepbrother joins the hunt, Kaitlyn faces lethal danger from every angle. 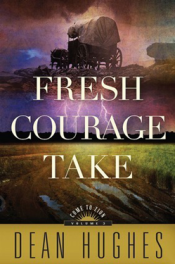 « Elfs in a Conquered Realm by Anna del C. Dye
Leven Thumps and the Ruins of Alder by Obert Skye »