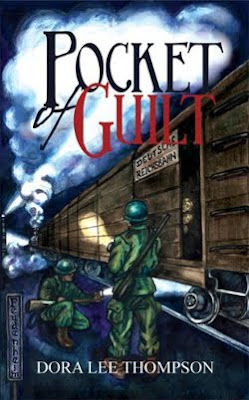 The Schulz family, all members of the Mormon church, is trying to survive in Germany, during and after WWII. When Hitler invades Poland and the war officially begins, the family is quickly feeling its strain, as they have less and less food to eat. Anna Schulz often stands in line for hours, only to find the market shelves empty. This becomes the least of her worries though, when, one by one, the men of the Schulz family head off to defend their country. The story follows Dieter, the middle son, just 10 years old when the war begins, as he learns to cope with the war around him. Read about his stubborn streak and spontaneity, and how it gets him into trouble, how he defies Hitler’s law by giving aid to a Jew and subsequently finds himself in the biggest trouble of his life, and what happens when he has to decide between loyalty and love. Will Dieter ever be able to forgive himself for all of the things he has had to do to survive the war, or will he have to live with his guilt forever?