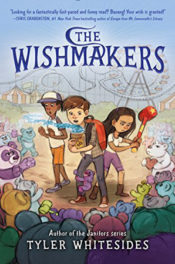 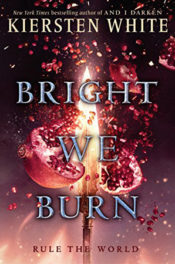 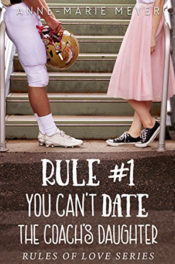 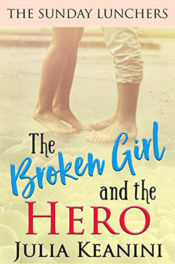 « Fixing the Billionaire by Anne-Marie Meyer
Win These Books! February 2018 »