It was supposed to be a relaxing early morning run, but the path along the river trail quickly turns into the scene of a nightmare for recent college graduate Kira Paxton. An unintended exploration of a secluded riverbank leads to a gruesome discovery that sets her on a collision course with danger: it is the body of a young woman. In shock, all Kira can manage to do is scream…

From the moment Ford Kettering hears the cries for help along the trail, he is drawn irrevocably into a mystery in which he plays a shocking role. Ford, a local high school teacher, had a recent classroom clash with the victim—now, he’s a person of interest.

As Ford and Kira bond over their shared ordeal, they work together to prove Ford’s innocence—and soon, their attraction is undeniable. But it seems that Kira’s nightmare is far from over. What begins as a series of close calls and acts of vandalism soon escalates, putting Kira’s own life in jeopardy. It appears that Kira saw something that day along the trail, something that has made her a target. With Ford’s help, she is determined to track down the killer—before she becomes the next victim.

An early morning run turns into a nightmare for Kira and Ford. BY THE RIVER @writerjennie Click To Tweet 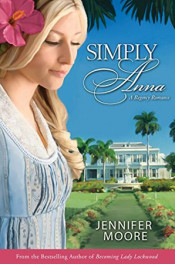 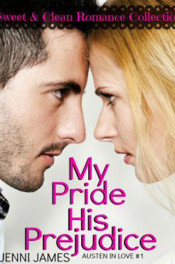 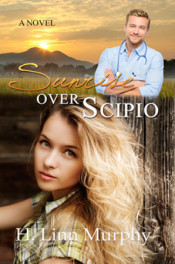 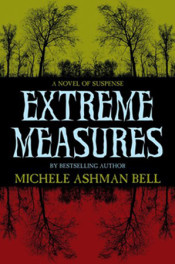 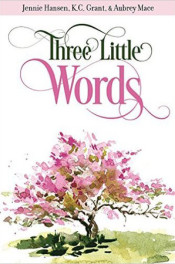 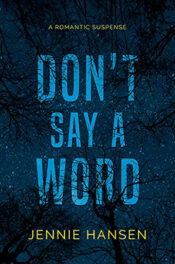 One response to “By the River by Jennie Hansen”