Gods walk among us—all you have to do is See.

Maybe not being seen wasn’t so bad after all. 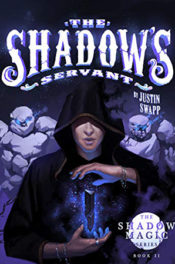 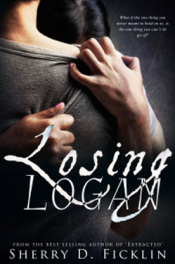 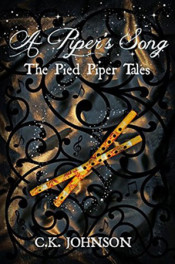 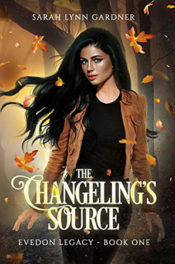 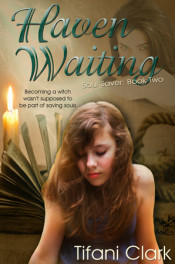 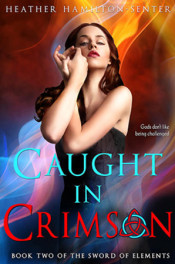 « Zoram by Sonja Atkinson
The Lost Art by Jennifer Griffith »

One response to “Bound in Blue by Heather Hamilton-Senter”