Being the very best can get you in a lot of trouble with the very worst.

Kenaz, an information broker, can step outside his own body and into the ghost-like realm of spirit. He does this to gather secrets and knowledge, and of course business in Tolburn, the decadent City of a Million Gods, has been very good.

But when Kenaz suddenly finds himself blackmailed by multiple sinister parties, plans go out the window. If he doesn’t give them what they want—a powerful artifact known as the Reliliqy—many lives besides his own will pay the price.

He has less than a day to get it all together… 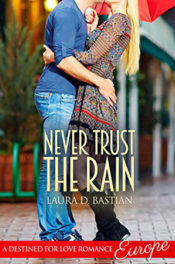 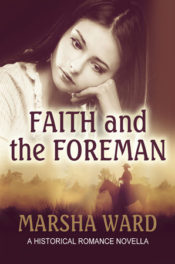 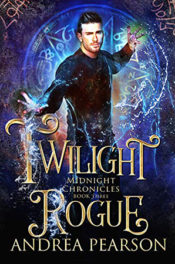