Jordan “Vice” Waterhouse loves being a Sentinel. He loves the brotherhood in the Motorcycle Club, he loves his ink, and he loves that he doesn’t constantly wonder where his next meal is coming from or who has his back.

He doesn’t love that the woman he’s interested in broke up with him because he broke her rule: Any dangerous Club activity, and she’s done.

Felicia Cheswick grew up in an unsafe and tumultuous home, and she doesn’t want that for herself. Sure, Vice’s tattoos call to her. His eyes devour her. But as long as he’s a Sentinel, he can’t provide the safety she needs.

Turns out, no one can. When the grocery store where she works gets robbed by the rival Motorcycle Club, she’s thrown in the middle of a turf war she didn’t know about. Maybe she’s simply destined for danger.

Maybe she should take a chance with the bad boy biker. At least when Vice is around, she feels safe. And when he kisses her… there’s nothing better in the world.

Can Felicia learn how to trust the bad boy biker? Or will Jordan’s vice—his Motorcycle Club—come between them? 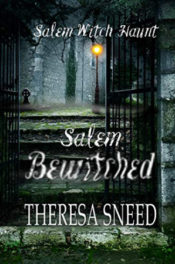 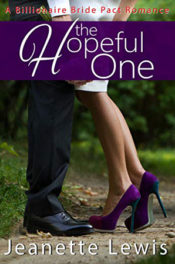 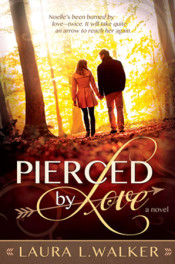 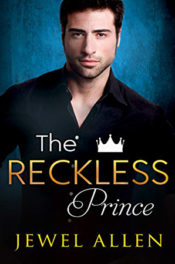 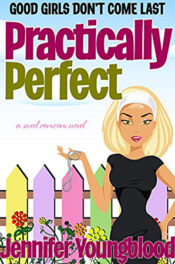 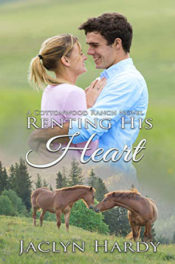 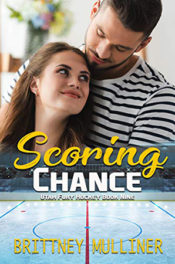 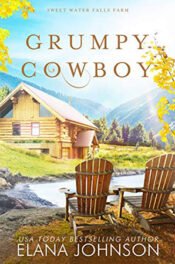 « A Home for Christmas by Julia Ridgmont
The King’s Shadow by M.L. Farb »