From the moment Coy Jones lays eyes on Bellamy Hansen, he knows he’s falling in love. Despite the sparks flying between the two, there’s one problem: Bellamy is not one of the eight women competing for Coy’s heart on the popular dating reality show, The Catch. She’s the manager of the trendy Ranch House bed and breakfast where the show is set this season in the small town of Little River.

Amidst their fast-growing friendship, he finds himself turning to Bellamy for advice about the women who are on the show. Bellamy knows it’s a terrible idea to fall for him, especially if she doesn’t want to lose the trust of The Ranch House’s exclusive clientele, yet she can’t seem to help herself.

Eager to see if what they have is real, Coy convinces Bellamy to join the contestants in a competition for his heart. Suddenly she’s fighting for him amidst jealousy, drama and lies, and more than one woman there for the wrong reasons. With the pressure of the show, both of them can’t help wondering, did they toss their hearts in the ring only to have them shattered? 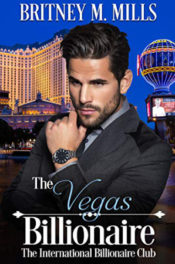 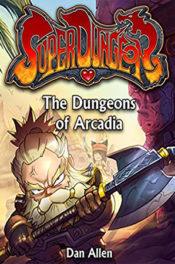 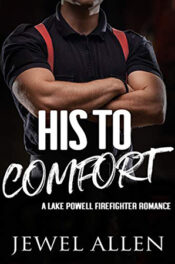 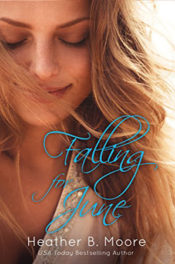 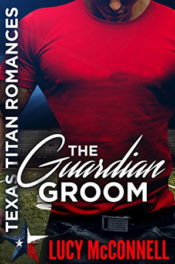 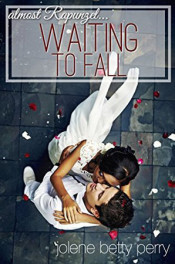 One response to “Catching Coy by Raneé S. Clark”