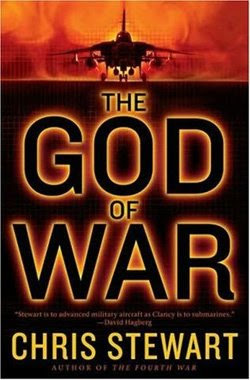 Title: The God of War

It’s meant to be the triumphant debut of the Ares, a U.S. super-jet named after the Greek God of war. With its ultra powerful laser and ability to easily outmaneouver anything else in the sky, the Ares opens a new era in warfare. But when it is stolen before of a crowd of international dignitaries, the President and his defence staff must use outdated technology to try to stop their creation from sparking a war between civilizations.It’s up to Colonel “Jesse” James to save the world from impending doom. But, the obstacles will be numerous. He faces suspicion from the President’s chief advisor, a romantic interest with unknown allegiances, and a terror plot that seems too obvious to be true. In his fourth novel, Stewart is in top form- fusing a high octane plot with hair raising flight scenes drawn from his career as a fighter pilot. 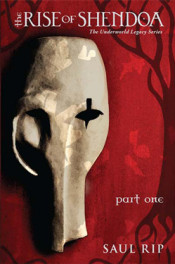