When a deadly plague is unleashed in the land of Muirwood, the fate of the world is placed in the hands of a young woman named Lia. Charged to be a magical protector, Lia volunteers to be sent on a desperate quest to rescue the squire Colvin, her love, and his pupil Ellowyn Demont, the alleged heir to the fallen kingdom of Pry-Ree.

Still recovering from the injuries of her last adventures, Lia sets off across land and sea warning the kingdom of the oncoming plague. The journey leads her to Dochte Abbey, where her friends are supposedly held. Instead, though, a fallen enemy lies in wait for her, as well as an unbearable new truth. The revelation will force Lia to choose between the lives of her closest friends and her deepest desires… 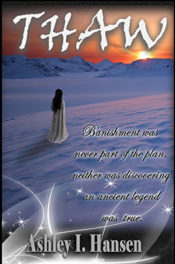 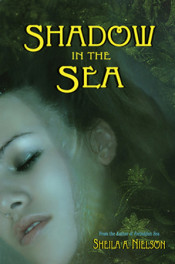 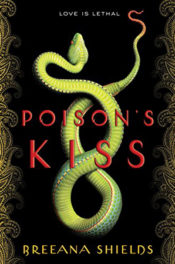