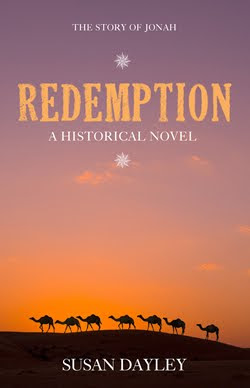 It is the eighth century BC. No Hebrew will purposely venture into the Assyrian Empire, whose practice of barbarous slaughter casts a shadow of fear over all of Israel. But God calls Jonah, an Israelite prophet, to cry repentance to the evil empire’s capital—the great and terrible city of Nineveh. Fearing the Assyrians and doubting the wisdom of the divine call, Jonah flees in the opposite direction. But in a series of miracles, God gives Jonah a second chance to obey.

Journey with Jonah in a wealth-laden ship of Tarshish, hear his prayers inside the belly of a great fish, witness his struggles working in a desert caravan, and feel his terror as he finally arrives in Nineveh. And while Jonah does eventually preach in the great city, the prophet still has some lessons to learn . . .

With historically accurate details, Redemption is a story of repentance, trust, and God’s love for all his children. 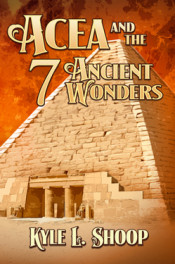 2 responses to “Redemption by Susan Dayley”